At Our Local Community Programs

At Delgado's Martial Arts we have been training community members from kids to adults.
Our students of all ages excel socially and in life at home, at school, and at work.

Self-discipline and impulse control are two of the biggest advantages of martial arts training.

Kids who practice martial arts have a much higher attention span and self-discipline.

Improve your focus and concentration with the new found energy you will have.

First Time VIP Visitors To Our Site Get This Exclusive Download 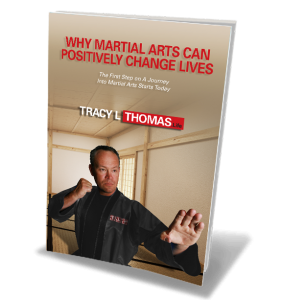 At Delgado's Martial Arts we believe every parent should be worry free when it comes to the safety and security of their child. Every child deserves to feel confident and safe from bullying. That’s why our program focuses on saying NO to bullying by developing your child’s confidence, character, posture, assertiveness, neutralizing techniques, and control techniques. These tools will give them the confidence they need to stand up to bullying

Our Adults Martial Arts program services teens & adults. Our program encompasses everything from traditional to modern martial arts training in a safe and fun environment. We use practicing concepts that build physical fitness, situational awareness, self-confidence, esteem, self-defense and much more. 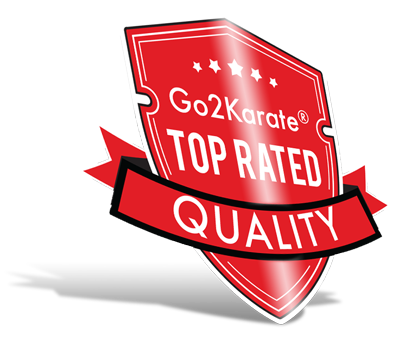 We Are Proud To Announce… Our National Go2Karate® Recognition Award

Go2Karate.com is the largest martial arts directory listing website. Go2Karate.com rates martial arts schools’ websites based on criteria that demonstrates a quality user experience, customer service and service rating based on reviews. Go2Karate.com has a selection process for rating all schools that receive the Go2Karate Top Rated Quality Badge. We highly recommend you take a moment and read the reviews below.

See What Our Community Members Say About Our Programs

Pretty sure this is the group we ran into at a competition in San Jose. We came without a dojo and they took my boy under their wing. They were really impressive in the way they cheered each other on, running from ring to ring to support each other. They were also a little scary, in a good way, in how intense they were. I wouldn't hesitate to send my boys there if we lived in the area.

Highly recommended for toddlers. Other martial arts classes expect a four year old to already be focused. This one actually gives individual attention to help my son get focused. Instructor also asked if he was having issues at preschool to let him know so he can help work with him. Can't wait till he earns his first belt.

Sifu Delgado taught me Kajukenbo when I was in high school, from 2000-2003. The lessons he taught me have stuck with me my entire life. He used to tell us how his fighting style helped his former students who joined the military, and I always thought it was just bragging, but then I went and joined the US Army in 2006 as an MP and it was true. My muscle memory and reflexes were still ingrained in me. I had been wanting to tell him about this since then, but I never knew how to get ahold of him, since I moved away from Vallejo. I'd love to speak with him again and thank him for guiding me and not giving up on me when I was an angsty teenager.

We Are Proud To Introduce Our Owner

At Delgado's Martial Arts, we support our community by creating a supportive environment where we inspire kids and teens to become strong leaders, say no to bad influences, keep themselves safe, be respectful to others and themselves, excel in school, and develop into healthy and well rounded individuals. For the adults in our community we offer a place to develop ones self in health, fitness, flexibility, and personal growth including patience, focus, compassion, and understanding family life.

We Are Always Here To Help You!

Call Or Text Us At